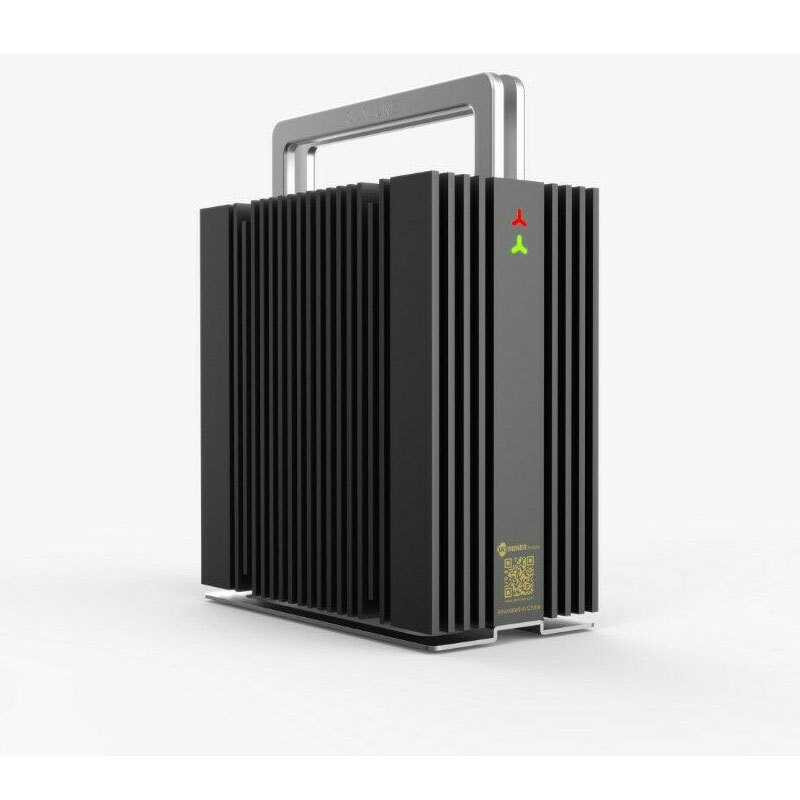 
Send email to us

How to Find the Best Bitcoin Miner

There are some important factors to look at when determining which Bitcoin mining ASIC to buy:

Hash rate – How many hashes per second can the Bitcoin miner make? More hashes cost more, which is why efficiency is crucial.

Price – How much does the bitcoin miner cost? Cheap mining hardware will mine less bitcoins, which is why efficiency and electricity usage are important. The fastest and more efficient mining hardware is going to cost more.

Don’t try to buy a miner based on only price or only hash rate. The best ASIC miner is the most efficient bitcoin miner. Aim for value.

Write your message here and send it to us